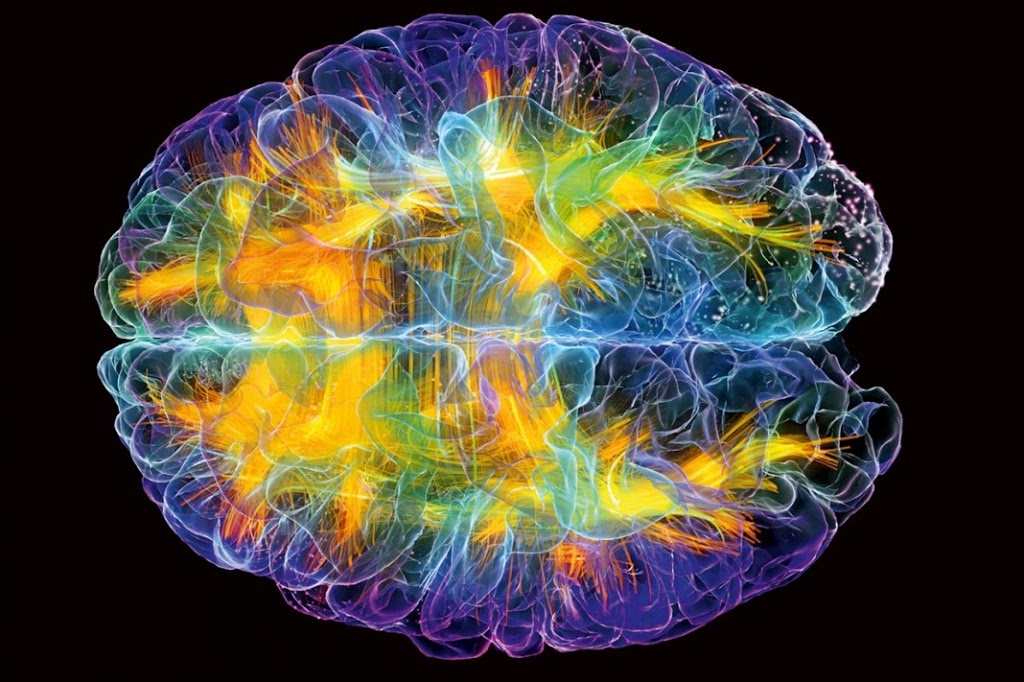 Home  Research  Without A Doubt: Chiropractic Research Shows Adjusting The Subluxated Spine Changes Brain…
We are very excited to announce that another Spinal Research Foundation facilitated research has been published in a highly reputable journal [1]. The study, undertaken by Heidi Haavik, Kelly Holt, Bernadette Murphy and others is published in the Journal of Neural Plasticity. And the results are very exciting for chiropractic!
The Journal of Neural Plasticity boasts an impact factor of 3.5 (as a comparison, The Journal of Manipulative and Physiological Therapeutics has an impact factor of 1.5.)
This from Heidi Haavik [2]:

This study was conducted in an independent medical professor’s lab, where his bio-engineer collected and analyzed the data. This is an important bonus for this study – that all data was collected and analysed by scientists who had no preconceived ideas about chiropractic. This greatly lowers the level of bias.  These were scientists from Aalborg University Hospital in Denmark.

More than just confirming once again that adjusting the spine has an effect on the brain, this study indicates that adjustments impact the function of the prefrontal cortex. Haavik is particularly excited about what this implies:

“The latest study suggests that the changes that we do see in the brain when we adjust the spine do occur in the prefrontal cortex. That part of the brain is like the conductor in the brain.”

The research shows that when we adjust the spine, we significantly increase activity in the prefrontal cortex. The study showed a change in brain function by almost 20% on 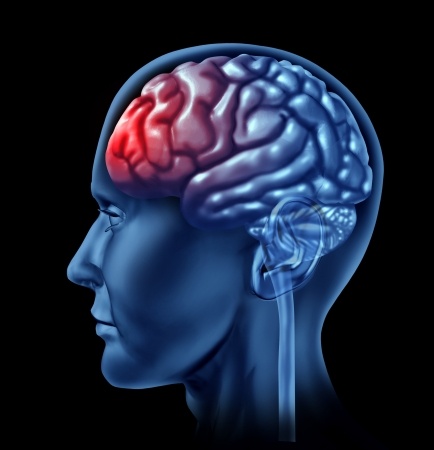 average. The prefrontal cortex is the area in the brain where higher learning and cognition happens. Haavik explains:

“An effect on the function of the prefrontal cortex could explain many previous research results, such as improvements in sensorimotor function relevant to falls-prevention; better joint-position sense in both the upper limb and the lower limb; improved muscle strength in lower limb muscles; better pelvic floor control; and better ability to carry out mental rotation of objects.”

Chiropractors have long observed a wide variety of changes in the people under their care following adjustments. Along the wide spectrum of claims from those under care are those who say they feel better or focus better and those who notice improvements in movement and coordination. This study takes us a little further down the path of understanding why this could be.
These are important control mechanisms run by the prefrontal cortex. For example, joint position sense is the brain’s ability to know where the arms and legs are in space. And mental rotation is important, because as Haavik explains:
“Being able to accurately perceive the world around you is a vital skill we need all day every day. To recognize some objects you may need to mentally rotate them. For example to recognize the letter p versus b if they were not upright you would need to rotate them in your mind to figure out which letter it was. We all do mentally rotate shapes and objects we see, but we may not often think about that we do it, or how important this is in our daily life.”
Haavik and her team are excited about the evidence regarding the location of changes post-adjustment.

“THIS IS SOLID SCIENTIFIC EVIDENCE THAT ADJUSTING THE SPINE CHANGES THE WAY THE PREFRONTAL CORTEX OF THE BRAIN IS PROCESSING INFORMATION FROM THE ARM. IT DEMONSTRATES WE CHANGE THE WAY THE BRAIN WORKS AND SHOWS THAT SPINAL FUNCTION IMPACTS BRAIN FUNCTION. ONE OF THE MOST INTERESTING THINGS ABOUT THE CHANGES WE OBSERVED WAS THAT THE PREFRONTAL CORTEX IS RESPONSIBLE FOR BEHAVIOR, GOAL DIRECTED TASKS, DECISION MAKING, MEMORY AND ATTENTION, INTELLIGENCE, PROCESSING OF PAIN AND EMOTIONAL RESPONSE TO IT, AUTONOMIC FUNCTION, MOTOR CONTROL, EYE MOVEMENTS AND SPATIAL AWARENESS.”

If, as this research suggests, adjusting improves prefrontal cortex activity, a part of the brain that is responsible for just so much higher level function, then what does this mean in terms of chiropractic’s impact on things like behavior, decision making, memory and attention, intelligence, processing of pain and emotional response to it, autonomic function, motor control, eye movements and spatial awareness?
We already know that adjustments cause improvements in sensorimotor function relevant to falls-prevention; better joint-position sense in both the upper limb and the lower limb; improve muscle strength in lower limb muscles; better pelvic floor control; and better ability to carry out mental rotation of objects.

Why This Study Matters

Again, this study not only shows that when we adjust subluxations we change brain function. It changes activity by 20% just by adjusting.
And this effect may be on the conductor in the brain.
This shows us that every time we’re adjusting someone, we’re having a big, positive effect on the brain. And a brain that’s functioning differently and conducting its activities better is sure to have an effect on the body.

Keen to share these amazing results with the people under your care in your practice? Download a Poster to use in practice.

The project involved collaboration with researchers from Denmark, Canada and Australia.
We are proud to be able to facilitate studies like this one, as they help back our profession with peer-reviewed certainty.
Getting the word out to people in your practice is imperative. Knowledge is powerful, not just for chiropractors but for those whose lives have been touched by the power of chiropractic care. Too often, they know it works but they don’t know why.
More quality chiropractic research facilitated by donors to The Spinal Research Foundation.
Is chiropractic research important to you? Donate now.
Source: SpinalResearch