The Truth about Magnesium Supplementation 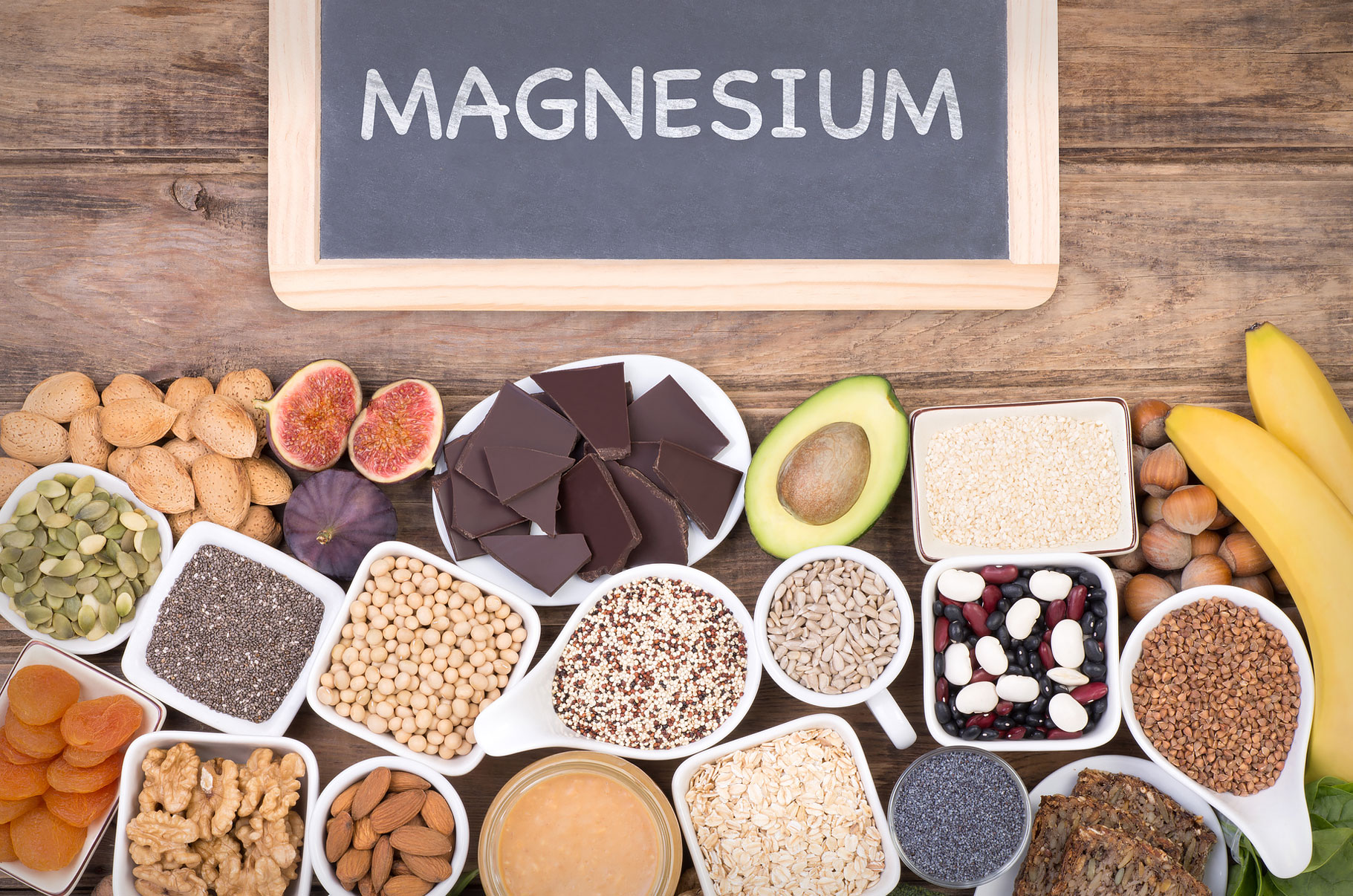 Now there is a study to support the reason to take magnesium.

According to a new study published last month in Pharmacological Research, researchers have demonstrated that magnesium supplementation significantly improves HOMA-IR index and fasting glucose.
Over the past several decades diabetes has become a growing epidemic, and currently more than 50% of Americans are magnesium deficient. I cannot emphasis enough the importance of magnesium deficiency as a serious health problem.
Magnesium plays a key role in more than 350 enzymes in the body and is involved in virtually every metabolic process. Magnesium is the second most abundant intracellular cation and a cofactor involved in the modulation of glucose transport. A magnesium deficiency interferes with the tyrosine-kinase activity of the insulin receptor. A deficiency also increases intracellular calcium concentration, which is associated with impaired insulin sensitivity; so it makes sense that a magnesium deficiency could play a significant role in the development of insulin resistance, metabolic syndrome, and type 2 diabetes.
This recent review consisted of 1,362 individuals from 21 RCTs including 684 and 678 individuals into the magnesium and control groups from studies published between 1992 and 2015. The range of magnesium supplementation was from 1 to 6 months and the doses ranged from 300 mg to 600 mg of magnesium per day. The impact of magnesium supplementation on plasma concentrations of glucose, HbA1c and insulin, and HOMA-IR were assessed. The results of the meta-analysis demonstrated that magnesium supplementation for greater than 3 months significantly improves the HOMA-IR index as well as fasting glucose in both diabetic and non-diabetic individuals.
How much Magnesium is enough?
Unfortunately, we do not have a great way to measure magnesium status. For example, serum magnesium represents only 1% of magnesium stores. Magnesium is homeostatically controlled in the serum, and measuring serum magnesium levels provides many false negatives. By the time serum magnesium levels are low, a person is very deficient as the body cannot maintain the serum magnesium levels. Looking at serum magnesium is not the answer. Red blood cell magnesium is definitely a better indicator of magnesium status and can be tested by most labs and all functional medicine labs. I test RBC magnesium levels on all my patients and itâ€™s surprising to see the large number of patients who are deficient.
By Michael Jurgelewicz, DC, DACBN, DCBCN, CNS