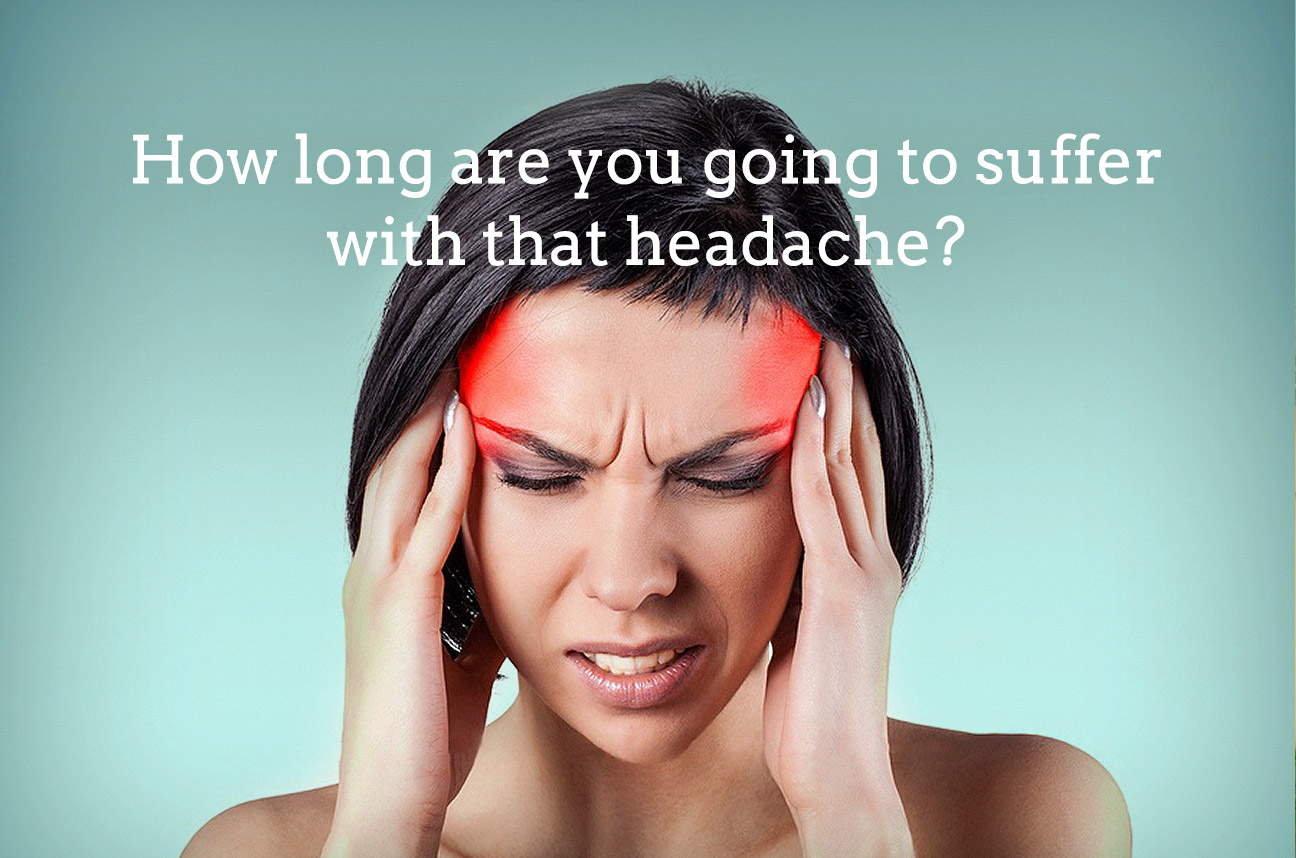 How long are going to suffer with that Migraine headache?

(Be sure you read to the bottom)

In the U.S., more than 37 million people suffer from migraines. Some migraine studies estimate that 13 percent of adults in the U.S. population have migraines, and 2-3 million migraine suffers are chronic.

Almost 5 million in the U.S. experience at least one migraine attack per month, while more than 11 million people blame migraines for causing moderate to severe disability.

Migraines occur most often in:

The most common migraine symptoms reported by migraine sufferers are:
(Note: these figures are from the American Migraine Study II of almost 4,000 migraine sufferers in 1999.)
The most glaring statistic isn’t even listed. Chiropractic can help alleviate the pain of migraines.
Depending on the study, anywhere from 22% to 90% of patients who receive chiropractic care report improvement in frequency and intensity. However, no mention is made of the type of chiropractic care given. There is a difference. Chiropractors who practice the Upper Cervical Specific technique report up to 90% of their patients respond to the gentle upper cervical correction. Many patients have suffered for years and finally begin to find relief from the debilitating pain of migraine headaches. Find out why- Upper Cervical Video or go to DrMcKinzie.com